According to data from the Centers for Disease Control and Prevention, about 800,000 people have strokes each year in the United States, and about 140,000 men and women die. Although most strokes have more fatal symptoms,

Many very small symptoms are very difficult to understand. These strokes are often referred to as “silent strokes” or “mini-strokes,” and while their initial effects may be relatively small, repeatedly hitting the brain can cause brain damage, or even death.

One must recognize or learn the symptoms of common stroke. Unfortunately, symptoms of heart disease and heart attacks such as chest pain and arm pain are usually seen but many people are not familiar with the common symptoms of stroke.

The most common symptoms of stroke include:

Facial dropping is another common stroke symptom, but it is usually not associated with silent stroke, where the symptoms are more subtle and difficult to detect.

Many people who have silent strokes can have major strokes. Because the symptoms of a silent stroke can be very difficult to detect, if you do have any symptoms, you should see a doctor as soon as possible – even if it seems minor.

You need to show your doctor that you can take preventive measures. If you have heart disease, be sure to discuss the stroke risk with your doctor, as well as take steps to reduce your risk for both disorders. And if you don’t have a cardiac evaluation, now is the time to schedule it, especially if you are 8 or older or have a family history of heart disease or stroke. 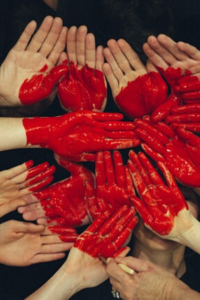