Microwave radiation (MWR) via mobile phones does a lot of harm to babies and babies in the womb.Children are at high health risk due to cell phones. A study published in the Journal of Microscopy and Ultrastructure shows that children are at higher levels of health risk due to cell phones than adults. The research team monitors peer-reviewed cell phone exposure studies from 2009 to 2014, as well as publications, publications, and brochures detailing such productions. Younger children and infants are more affected by the cell phone’s MWR. 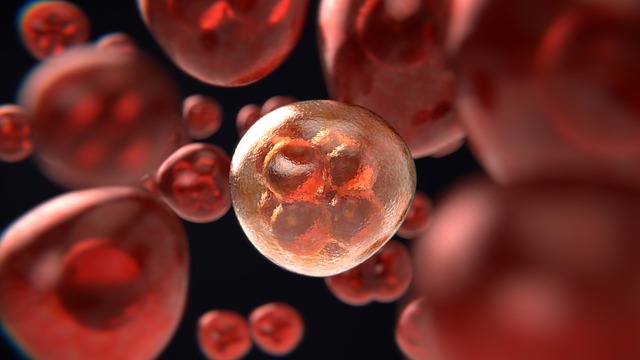