India is working hard to save Tigers. India is home to almost 3,000 tigers – that is nearly 70 percent of the population of tigers globally – and in India; Madhya Pradesh is the state that covers around 20% of the tiger’s population of India. In Madhya Pradesh, there are estimated 526 big cats, which is more than any other state. Here in this blog, we have mentioned six Tiger Reserve of Madhya Pradesh and some untold secrets and facts. Read this blog to learn about the secrets of Tiger Reserves. 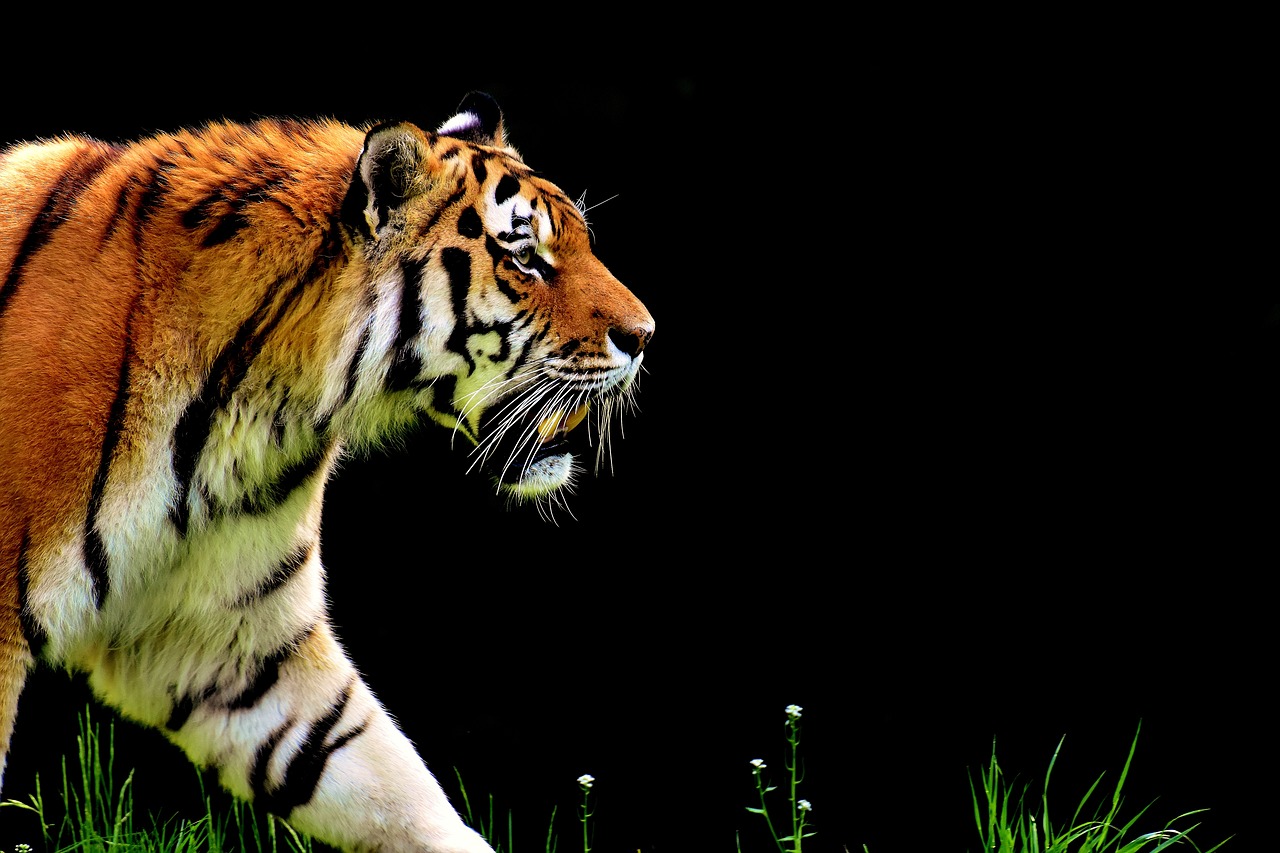 Madhya Pradesh is also called a Tiger state, as 20% of India’s tiger reserves are located in Madhya Pradesh. One of India’s most prominent and finest tiger habitats in MP is Kanha, situated in the state’s southeast. It is spread around 940 square kilometers of rolling grassland, dense forests. The tiger population in this tiger reserve is reduced to 100 from 130. Moreover, Kanha national park has many other wildlife animals, notably endangered Barasingha (swamp deer), Panther, Indian Bison (the world’s largest cattle species), Bengal Fox plus, and more than 300 other species of birds.

In 1993 Bandhavgarh was declared as a tiger reserve in . It is located in the Umaria district of Madhya Pradesh. This forest was handed over to the state government in 1968 by the Maharaja of Rewa for its formation. It was then declared as a National park. The majestic white tiger, Mohan, was also found in this tiger reserve.

This Tiger Reserve is known as Pench, and it got this name from the River Pench, which flows from the same forest. This Tiger Reserve spreads around 758 sq. km. It has many animals, beautiful plants, insects, and other wildlife creatures. Pench is the first park that shares boundary with two states; one is Madhya Pradesh and another one is Maharashtra.

Panna Tiger Reserve  is spread over the Panna and Chattarpur districts. It was formed as National Park in 1981 by India’s Government but later turned into Tiger Reserve in 1994. Earlier, the rulers of Panna, Chattarpur, and Bijwar used this sanctuary as their hunting ground. The Kern River flows through this reserve, and it is called the home of crocodiles and muggers. Many different kinds of aquatic species add immense beauty to this Tiger Reserve of Madhya Pradesh Wildlife sanctuary.

This famous Tiger Reserve was established in 1981, and it is located in the Hoshangabad district of Madhya Pradesh. It is spread across 2133.307 sq. km;. This Tiger Reserve is a combination of two different wildlife sanctuaries: Bori and Pachmarhi. For visitors, the reserve offers various ways to explore the forest. They can enjoy jeep safari, elephant safari, walking safari, and some more. It is one of the most silent and calms national parks in India.

Sanjay Dubri is the smallest Tiger Reserve of Madhya Pradesh; it is spread across 831 sq. km. It is also called one of the lesser-explored tiger reserves. Sanjay Dubri Tiger Reserve and the Sanjay Dubri Wildlife Sanctuary together form a park. The reserve is home to Indian Leopard, Nilgai, and more than 150+ species of mammals, birds, and aquatic animals.

Madhya Pradesh is called India’s heart because of its location and heritage. Also, it is known as home to tigers. Whether it’s Bandhavgarh, Kanha or Pench, every national park has its charm. Each park has different stories that are known to many. In this blog we have covered all the 6 tiger reserves in MP and facts related to them.